A tribute to gay icon and movie legend Judy Garland is stopping off in Birmingham next spring.


​The Music Of Judy sees leading lady Rachel Tucker (pictured below) joined by an all-singing all-dancing West End ensemble and the London Concert Orchestra to perform numbers made famous by the much-loved Wizard Of Oz star. Songs featured in the show include Over The Rainbow, The Man That Got Away, The Trolley Song, Puttin’ On The Ritz and Get Happy. 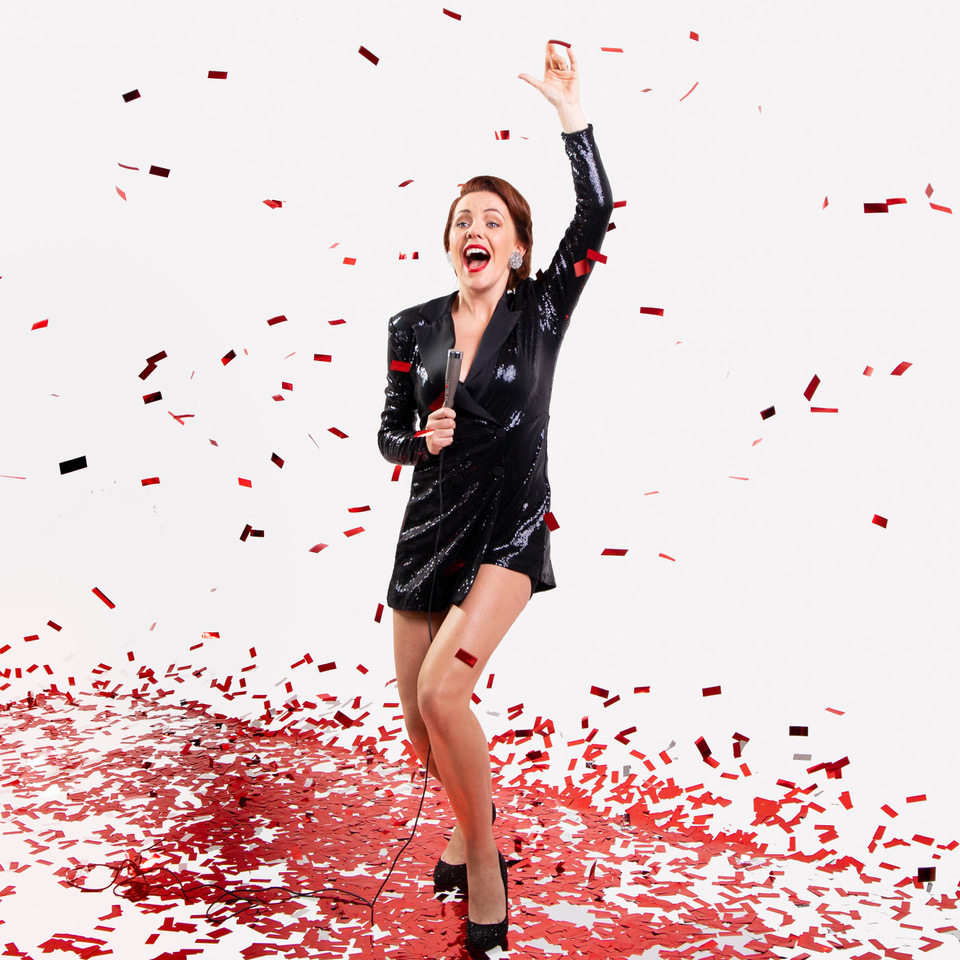 Commenting on the concert, Rachel said: “I've grown up listening to and singing the music of Judy Garland. I've always longed to be part of a show that's dedicated only to the songs and music of this worldwide legend, so to say I’m ecstatic to be part of this fantastic show is the biggest understatement!”


The concert will be hosted by Good Morning Britain’s Richard Arnold, who will take a look back at Judy’s remarkable career. 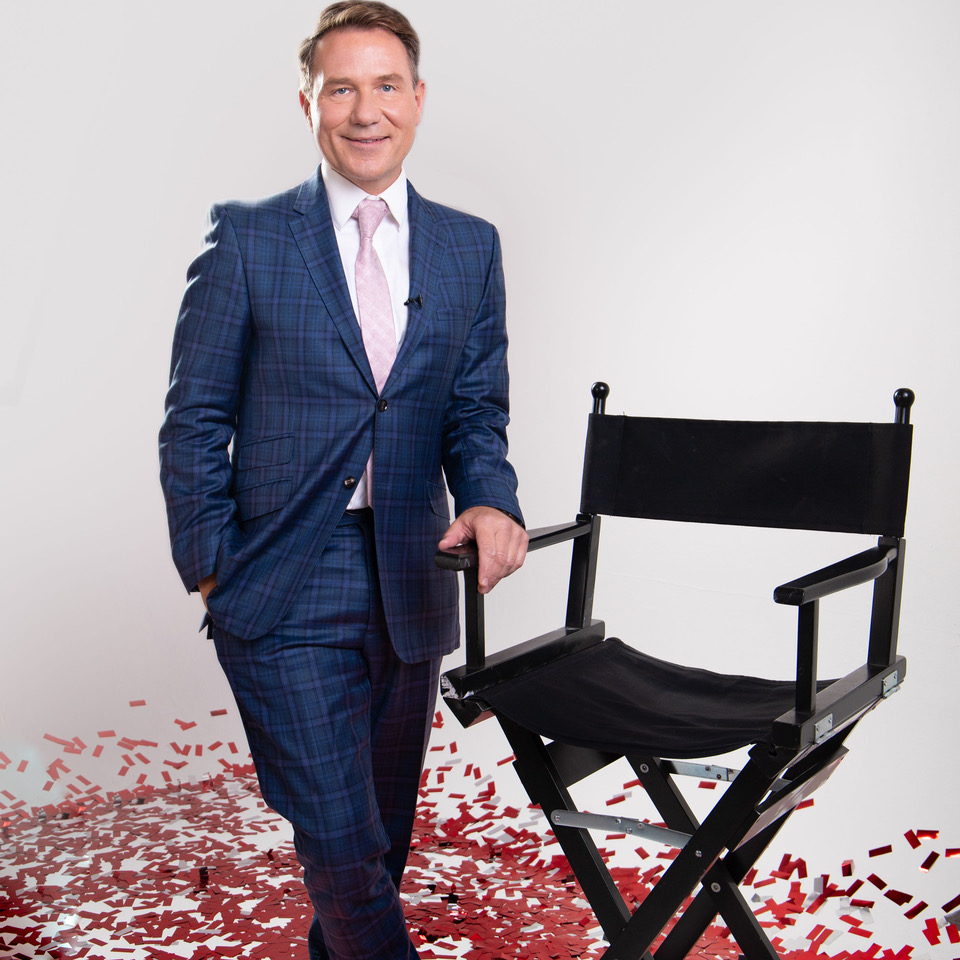 
"Judy Garland remains the absolute showbusiness legend who performed some of the most iconic songs from Broadway and Hollywood," says Richard. "Her life offstage was equally memorable, and as the presenter of this fantastic new show, I can’t wait to delve into the tears and the triumphs of an unforgettable life.”

The Music Of Judy shows at Symphony Hall, Birmingham, on Friday 22 May. Tickets are available HERE.