The UK vocalist and television star, whose numerous solo hits include Fight For This Love - as well as a string of No.1s with Girls Aloud - will perform on the Birmingham Pride main stage on Saturday 23 May.

In addition to her successful music career, Cheryl is a well-known TV celebrity. She is currently one of the judges on BBC's The Greatest Dancer and has previously been a judge on The X-Factor. 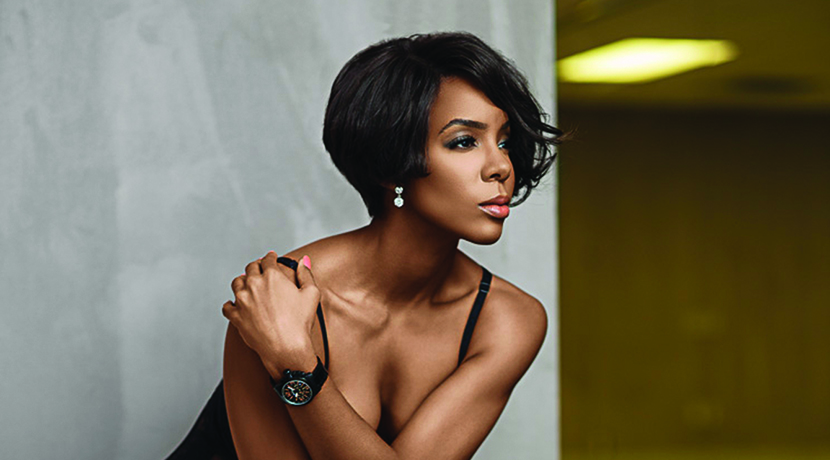 Cheryl will be jointly headlining the Birmingham Pride festival with former Destiny's Child band member Kelly Rowland (above), who will perform on day two of the event, on Sunday 24 May.


Commenting on the announcement, Birmingham Pride Festival Director Lawrence Barton said: "We're absolutely delighted to have two great headliners this year, with both Cheryl on the Saturday and Kelly Rowland on the Sunday, together with a host of other superb artists. It's our biggest line-up to date.” 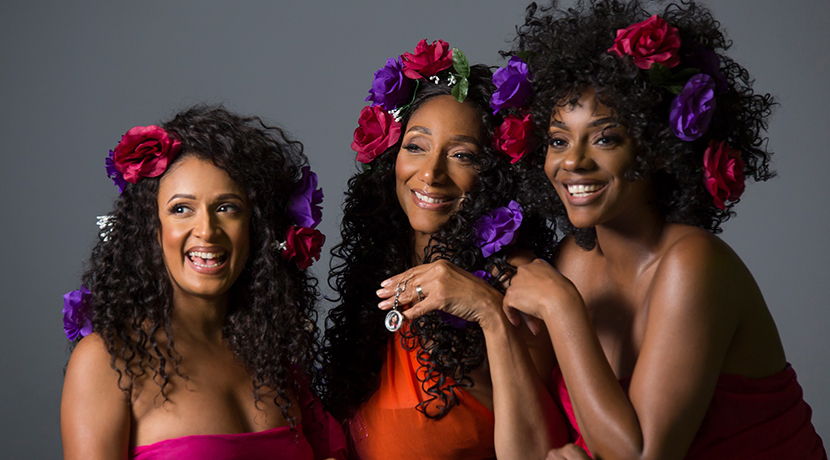 Popular artists Katy B, Saweetie, Riton, Ms Banks and Blackbox have been announced to perform on the Pride Main Stage on Saturday 23 May. 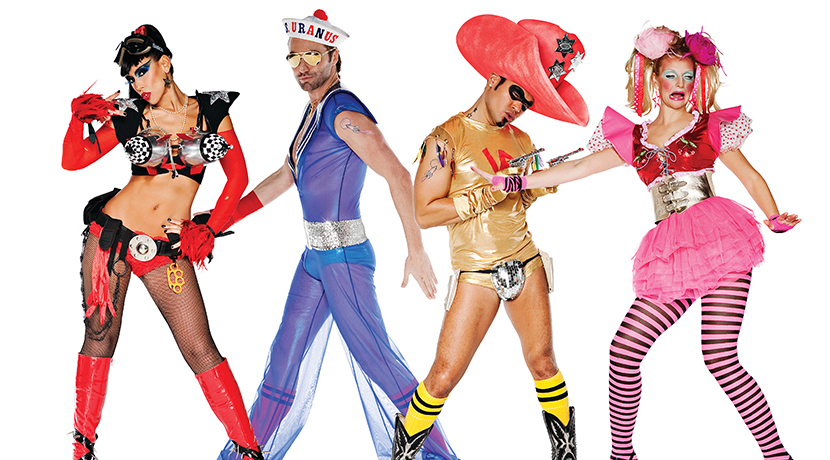 In addition to the popular Pride Parade through the streets of Birmingham, the Festival will also include the Cabaret Stage - featuring RuPaul's DragRace UK finalist Baga Chipz - a Dance Arena featuring a host of DJs - including Preditah and Flava D - and a Future Stage featuring Alicai Harley. There will also be a Lip Sync stage, a funfair, community stalls and a food court.


This year marks the start of a brand new era for Birmingham Pride - one of the UK's largest LGBTQ festivals - with the event's entertainment areas, including the Main Stage, Cabaret Stage, Dance Arena and funfair, all being situated on Smithfield, the former Birmingham Wholesale Market site adjacent to the city’s gay village.

The Birmingham Pride Street Party, which runs alongside the Festival, will continue to take place within the gay village area, which will also host the Future Stage. Tickets for the street party only can be purchased separately for the first time this year.


Festival tickets for Birmingham Pride, which takes place on Saturday 23 & Sunday 24 May, are now available at www.birminghampride.com Accompanied children under 12 and senior citizens will be able to go to the Festival and Street Party free of charge. 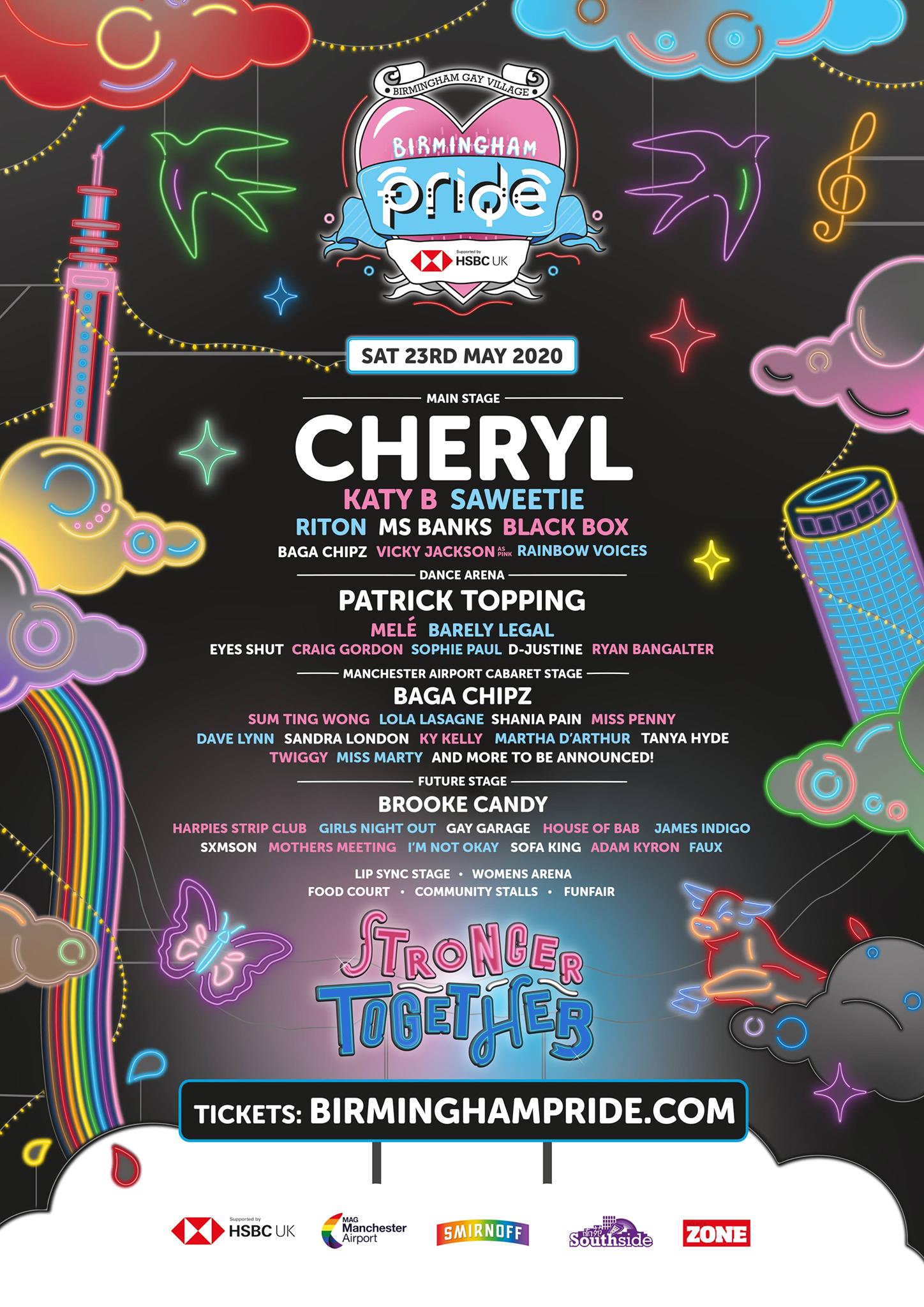 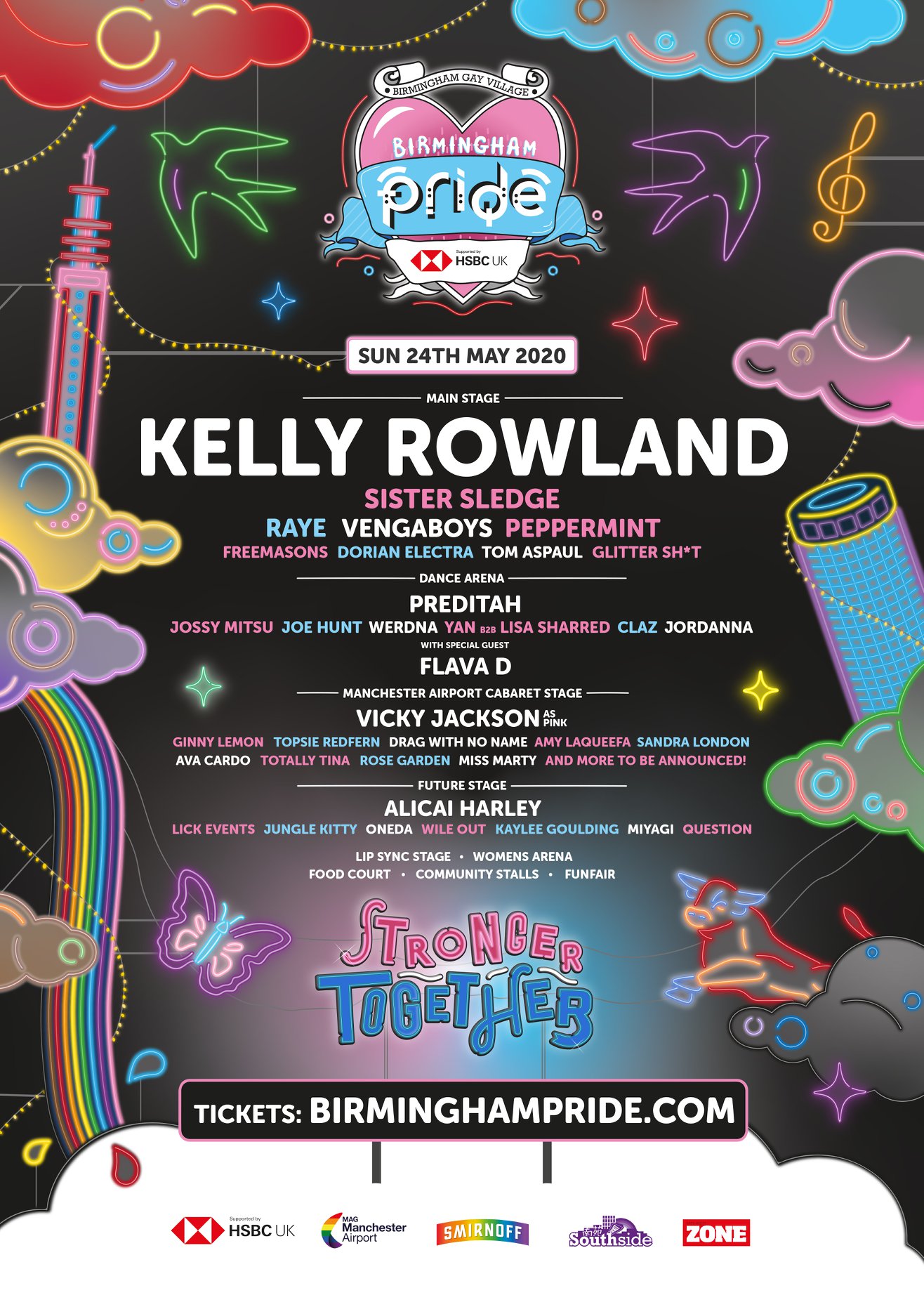