Over the years, I’ve worked in various sectors of the creative industry in Birmingham, including drag and events. Something that I came across very early on, and which is still in evidence today, is the disparity between the level of respect shown towards my male counterparts and that which is shown towards me.

From contractors asking my male colleagues something after I’ve clearly instructed for an event - or automatically approaching them, as opposed to me, every damn time - to my art through drag often being shrugged off as easier or not as legitimate as a man’s drag performance, I’ve experienced it all.
It’s really tiring - but mostly, it’s emotionally draining.

From the subtle to the direct, I’ve seen many women face the same kind of treatment when it comes to the creative industry - and quite frankly, it’s not okay. We need the art and input from different groups, including womxn, more than ever...

So here’s to some of my fave local womxn, doing their bit to make Brum and the arts that bit more special.

Amber is a Birmingham-based drag artist and activist, mainly performing lip-sync numbers, hosting and DJing at queer shows and parties both in the UK and internationally. She self-describes her drag persona as a primadonna girl of the underworld. Amber Cadaverous is an unapologetically femme goth brat, drawing inspiration from strong female characters in horror and focusing in on that ‘otherness’, that femme power, and how it can be harnessed.

“I think it’s so powerful as a queer woman to be loud and take up space,” says Amber. “Visibility and discourse are so important.”

Amber uses her drag to help support those who need assistance, such as our kings, trans, disabled, Poc and Afab siblings. “Personally for me, it’s a protest to be a woman in drag, and also a form of activism. It’s a way of reclaiming and defining my own femininity on my own terms. There are strong parallels with how marginalised people have used visual arts as a means of voicing their activism.”

Amber can be found around Birmingham’s LGBTQ+ village each week and on Instagram @ambercadaverous.

Sophie and Maz both work in events, PR and social media, with Maz owning the Bread Birmingham agency and Sophie working as account executive. On a day back in January, Riot Grrl legends Bikini Kill announced they were reforming, which inspired Sophie and Mazzy to pursue their shared interest in magazines and writing in order to produce something that they felt the Birmingham scene sorely lacked.

The self-funded Slag Mag (Serious Ladies of Art and Gigs) focuses on female/fxmale and NB artists and musicians both in Birmingham and further afield. The next issues are due to be published in November and December. To find out more and get involved, search Slag Mag on Facebook or visit www.slagmag.co.uk 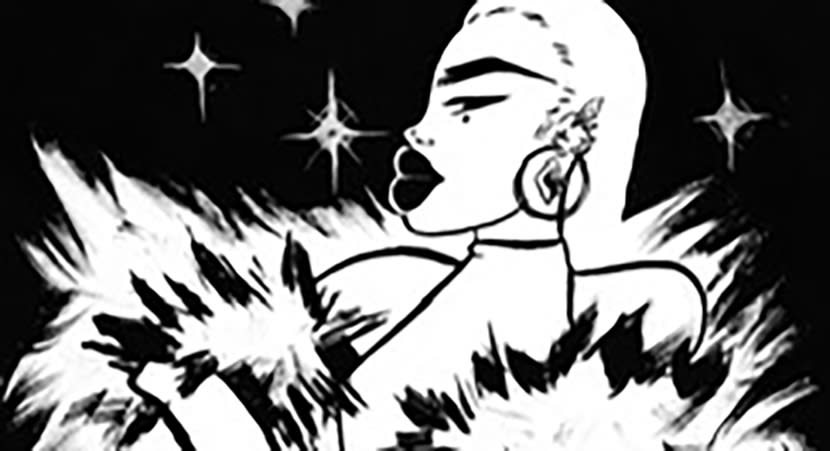 Lydia, who is known as p.rcelain online, is a queer illustrator who loves fantasy, character and storytelling. Lydia finds inspiration within iconic fashion, fabulous cultures, legendary myths, empowering individuals and (especially) her fraternity of queers. Check out work on Instagram @p.rcelain and prints and merchandise on etsy. 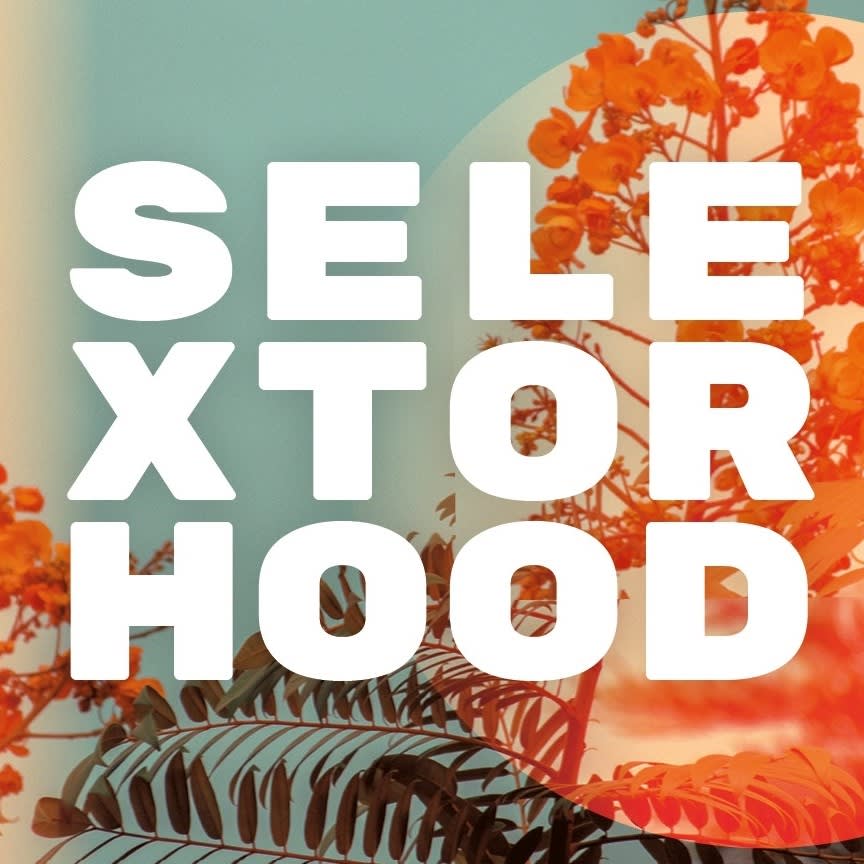 The aim of Selextorhood is to promote and empower womxn in music.  Each month they welcome female-identifying and non-binary people of every ability to their DJ workshop & community space at Café Artum in Birmingham. From there, they help talented individuals navigate their way through the music industry and learn the art of DJing.

Created by Holly Holistor and supported by both rising and already-prominent Womxn DJs in Birmingham, Selextorhood are most definitely ones to watch and support. Follow their pages on Facebook and Instagram @selextorhood for parties, collaborations and workshops.

Roots is a freelance illustrator born and bred in Brum. Her work is weird and wonderful, heavily character-based and very much inspired by ’90s pop culture and getting lost down nature’s rabbit hole.
She works on a variety of projects, from wall/window art to designer toys and private commissions.
She also brings her bold style to live art events, competitions and exhibitions. Roots is available for commissions. Samples of her work can be viewed at www.roots0121.co.uk.